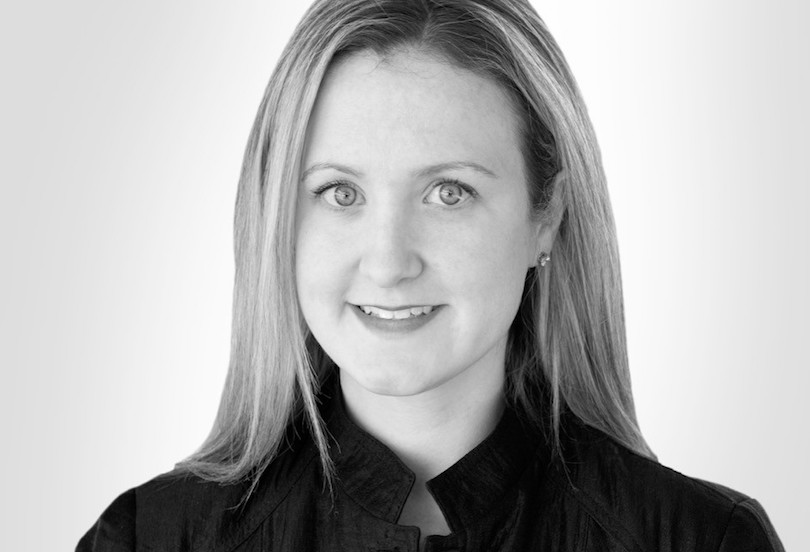 Prior to this role, Brooke served as Chicago Shakespeare Theater’s Managing Director, responsible for the theater's fundraising, long-range strategy, and external affairs programs. During her ten-year tenure, she increased the Tony Award-winning Theater’s annual contributed income by 50% and led the Our City, Our Shakespeare Campaign, which closed above goal after raising $61.6 million. Key programs developed during her tenure include: a rebranding and positioning campaign; Chicago Shakespeare in the Parks; Shakespeare 400 Chicago; and the design and opening of The Yard at Chicago Shakespeare.

Brooke spent seven seasons previously at Steppenwolf as Director of Major Gifts; was the Associate Director of Development for Ravinia Festival; and held early career positions at League of Chicago Theatres and Santa Fe Opera.

Brooke is a member of Chicago Mayor Lori Lightfoot’s Cultural Advisory Committee and the Economic Club of Chicago. She has raised more than $200 million across the span of her career for non-profit arts organizations. During her tenure as Board Chair for Arts Alliance Illinois, the advocacy organization secured a 30% increase in state funding for the Illinois Arts Council, a historic $50 million capital arts infrastructure bill, and a legislative win guaranteeing arts curriculum for all K-12 students. Following the onset of Covid-19, she championed the creation of the Arts for Illinois Relief Fund, launched a mask fabrication program for out-of-work costume artisans, and served on both the city and state "back to work" task forces for the performing arts. She co-chaired the AFP Chicago and National Alliance for Musical Theatre Conferences. She received the Nashville Mayor’s Acts of Excellence Award for her 1994 direction of The Holocaust—a Gathering of Stones.

She holds her BFA in Theatre from the College of Santa Fe and resides in Chicago’s Old Town neighborhood with her husband and three children, who proudly attend a Chicago Public School.