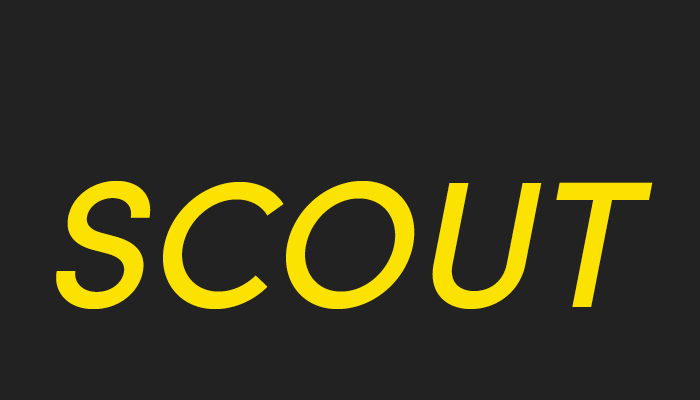 Steppenwolf Theatre Company’s SCOUT is a play development program dedicated to supporting new American plays by a diverse group of emerging and established playwrights who are new to Steppenwolf. Each year, we select one project to receive a 3–5 day workshop, during which the playwright works with one or more members of the Steppenwolf ensemble to develop their play. This initiative, which serves as an incubator for season programming, culminates in a public reading.

The plays eligible for SCOUT emerge from the same pool of plays we read for our mainstage and Steppenwolf for Young Adults season selection. The only criteria is that the playwright has never had a play produced at Steppenwolf. We actively solicit submissions from several sources including agents, industry professionals, MFA writing programs and new play development centers. Additionally, each July and August we accept unsolicited submissions of script samples via a portal on our website.

Ibrahim is the average 30-something Queer Arab American Muslim who is constantly being reminded how unmarried he is by his relentlessly caring immigrant mother, Sara. Having helped raise his smart, popular, hijabi cheerleading younger sister Lena, Ibrahim has always been comfortable sinking into the background. Normal job, quiet life, easy men. But on the precipice of finding what could be his first real relationship, Sara feels compelled to take Ibrahim's future into her own hands by attempting to find the perfect man for him to marry. Mosque4Mosque is a comedy about a normal Muslim American family that asks us to wrestle with what we believe normal to be.

Originally announced to be part of our 20/21, this world premiere has been delayed to a future season.

Two estranged sisters must figure out how to put their recently deceased mother to rest. Sophea looks like her life is a mess, Him feels like her life is a mess, but they both just want what’s right for their Ma. As they argue over how to say goodbye, their sibling rivalry sends tightly guarded secrets to the surface. The two bald sisters are forced to confront their Cambodian roots, their own personal tragedies, and preconceived notions of the other.

The desert is hiding many secrets… some of them buried in the sand. Pulled from real testimonies, La Ruta follows two mothers searching for their missing daughters. Set in Ciudad Juarez, Mexico, a city plagued by the unsolved murders of hundreds of women, this play with music examines a community of women attempting to live in the wake of unspeakable loss.