11th Annual Women in the Arts 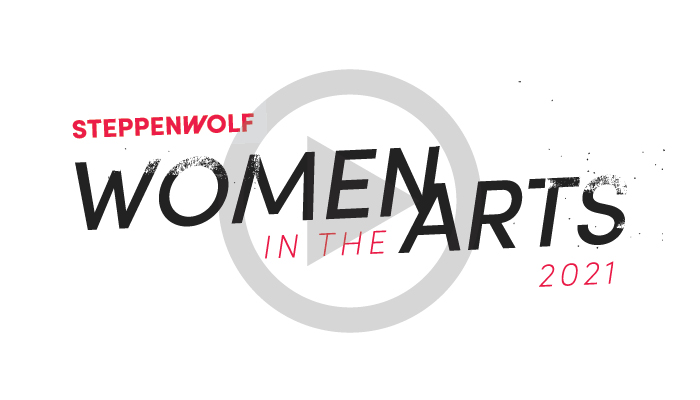 This event is available for viewing on YouTube Live and Facebook Live. You may also return to this page on Tuesday, June 22 at 12:30PM CDT to LIVESTREAM the event.

Join Steppenwolf ensemble member Carrie Coon in conversation with Annette Bening and Sherry Lansing, both trailblazers in their own careers. Annette Bening is an Emmy Award, two-time Tony Award, four time Academy Award nominee, and a BAFTA Award, two-time Golden Globe, and two-time Screen Actors Guild Award winner and has frequently spoken about the lack of women's voices in roles of power and influence. Sherry Lansing made history as the first woman to head a major film studio when she was appointed president of 20th Century Fox in 1980 and is now a philanthropist and activist through the Sherry Lansing Foundation. Join these women as they discuss their expansive careers, personal journeys and the challenges faced by women in the entertainment industry.

ABOUT THE ANNUAL EVENT

The Women in the Arts event, traditionally held as a luncheon, began as a way to bring together Chicago's business and civic communities in celebration of innovators across the performing arts. Since its inception in 2010, the event has raised more than $1.3 million for Steppenwolf Education, the School at Steppenwolf, as well as the Professional Leadership Program, providing apprenticeships, fellowships and internships for the next generation of arts managers and producers.

Your gift is fully tax-deductible.

Do you have any questions about the special 11th Annual Women in the Arts virtual event? Feel free to contact our Events team for more information.

Your gift is fully tax-deductible.

Do you have any questions about the special 11th Annual Women in the Arts virtual event? Feel free to contact our Events team for more information.