For more than four decades, Steppenwolf Theatre Company has redefined the landscape of acting and performance. Our ensemble of 50+ members are among the top actors, directors and playwrights in American theatre creating groundbreaking work—both within and outside our theater walls. Learn more about some of the Steppenwolf ensemble members and productions that are achieving great success.

For the First Time in Steppenwolf History, Every Production in the 2021/22 Season is Written by an Ensemble Member CHICAGO (April 28, 2021) – Today Steppenwolf Theatre Company, the nation’s premier ensemble theater company, unveiled its path to welcoming audiences back to the theater—and not the same one they left but a stunning new 50,000 sq. ft. theater building and education center on Halsted Street. As the world came to a pause in 2020, the walls of the state-of-the-art arts facility continued to rise, symbolizing hope for the entire Chicago arts community. Designed by world-renowned architect Gordon Gill of Adrian Smith + Gordon Gill Architecture (AS+GG) with theater design and acoustics by Charcoalblue, the transformed Steppenwolf campus will change the way Chicagoans and visitors experience the company’s cutting-edge theater with a new 400-seat Round Theater—one of its kind in Chicago—an education center, breathtaking city views, and new bars for community and socializing. CHICAGO (September 22, 2021)—Steppenwolf Theatre Company, the nation’s premier ensemble theater company, is thrilled to welcome audiences back for in-person performances for the first time in 20 months with its acclaimed and extraordinary revival of Bug by ensemble member Tracy Letts, in the Downstairs Theater November 11 – December 12, 2021. Directed by David Cromer with ensemble members Randall Arney, Carrie Coon and Namir Smallwood alongside Jennifer Engstrom and Steve Key reprising their roles, the production was shut down before the end of its run in March 2020 due to the pandemic, and the show’s return to stage is Steppenwolf’s bold refusal to let the disaster of COVID-19 rewrite its story.

The Loft at Steppenwolf - A New Home for Chicagoland Teens Loft Teen Arts Project awards commissions to Chicagoland youth for new artworks to be displayed in The Loft, juried by a panel of acclaimed artists including Nick Cave, Liz Flores, Silvia I. Gonzalez and Santiago X

Education programs kick off this summer with The Virtual Loft Series 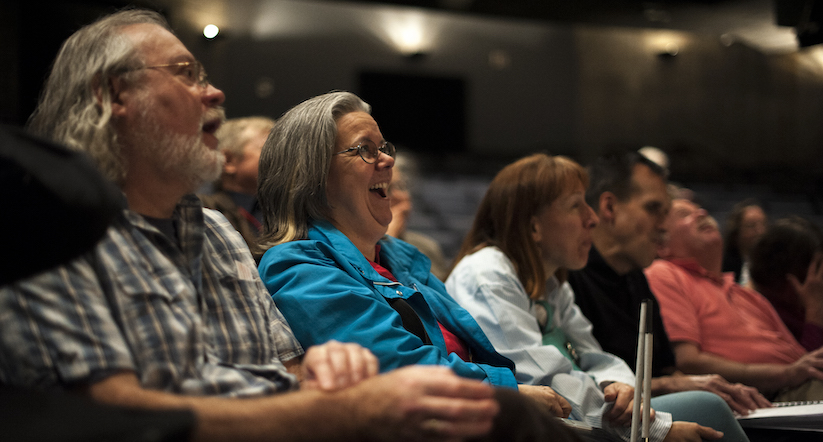 Theatre is for everyone. Learn more about the changes Steppenwolf Theatre Company is making so our productions are more accessible for everyone.

Chicago Tribune: Chicago is known as a great town for theater, but does that mean theater here is for everybody? 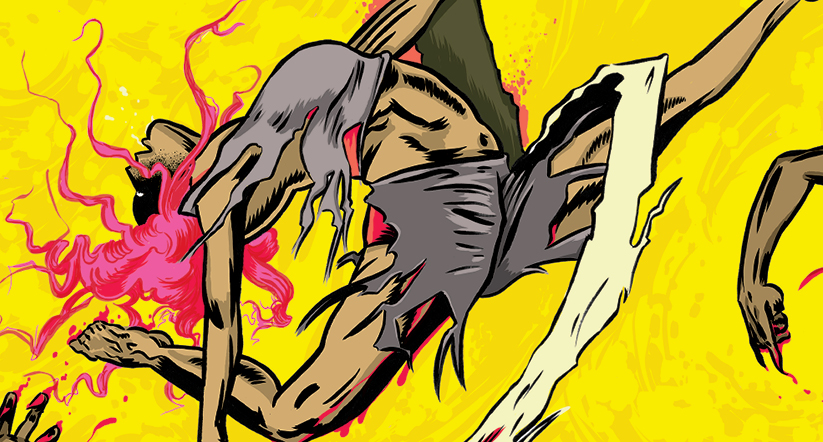 Bug is Back! Steppenwolf returns to live performances November 11 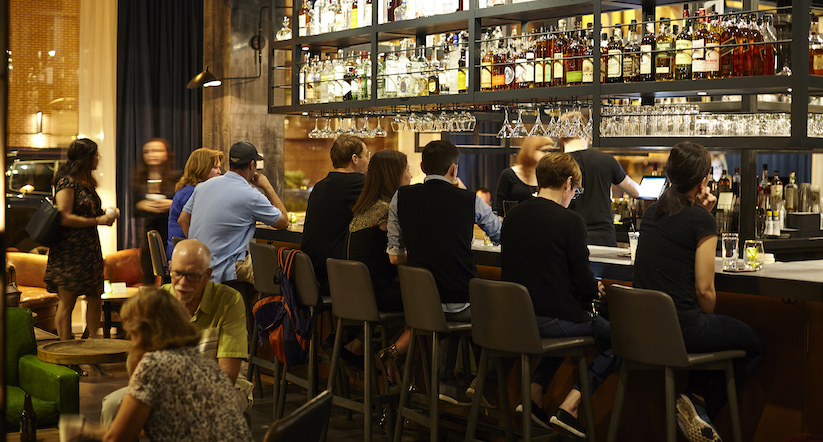 Steppenwolf Theatre Company has become the nation’s premier ensemble theatre—redefining the landscape of acting and performance. Thrilling, powerful, groundbreaking productions and accolades have made the theatre legendary. 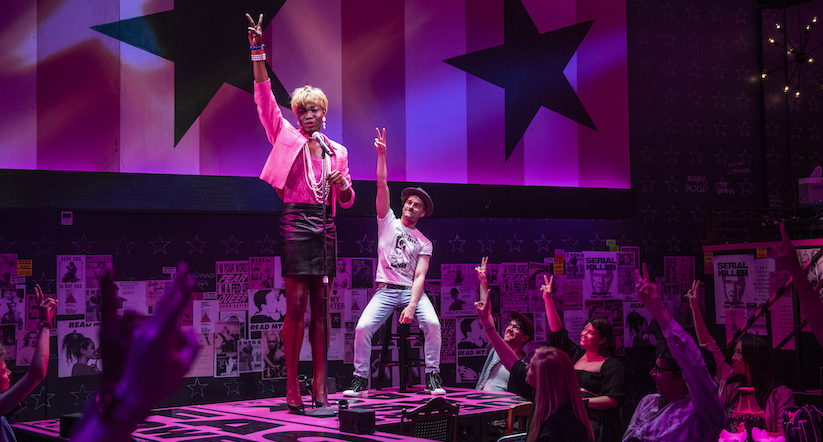 If you’re a member of the media, please contact us to be added to our press list to receive up-to-date information.